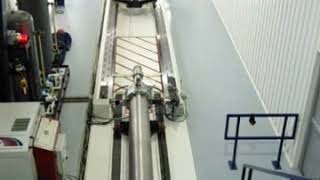 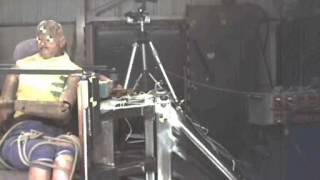 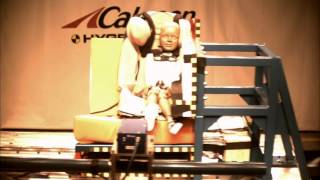 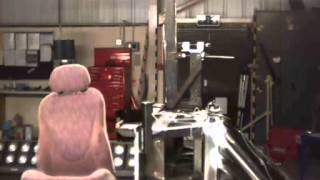 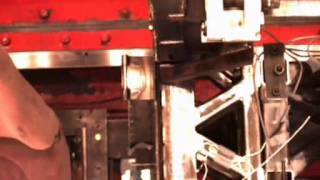 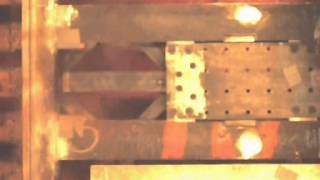 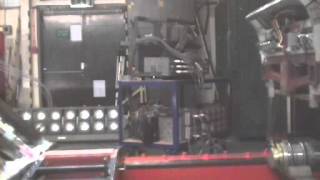 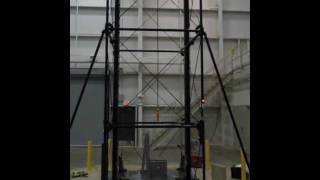 Over 60 HYGETM  systems are in active use worldwide for a variety of automotive and aircraft safety testing applications. Some typical HYGETM  applications include the following:

Tests for which a HYGE System Has Been Used:

Companies like Ford have their own Safety Design Guidelines tests. These cover the legislative tests defined above but usually with an additional 10% added to the pulse. Also there are a number of tests with seats in the stowed position.

The HYGETM  System can reproduce most vehicle crash pulses, frontal side or rear, to a highly repeatable standard. With pulses from the above crash legislation you can develop system restraints and vehicle trims.

Accessories can also be tested to ensure that they will not increase occupant injury. For example; Bags that strap onto seats, Dog guards, Child seats, Auxiliary battery trays.

Outside the motor industry the following tests are possible using a HYGETM.

HYGETM has also been used to reproduce the resonance from a close proximity mine blast.